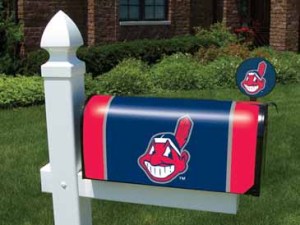 As the amount of mail is reduced due to electronic communications, what changes should planner expect from the postal service? Are they reasonable?

As a child growing up in the early 80s, I was always fascinated with how real it was to receive a chain letter in the mail from your friends. I could not believe that these letters had been all over the world. One letter with hundreds of hand-written messages on it just amazed me in how so many people can get access to one letter miles away. Also, I used to watch movies where someone would write a letter and put it inside a glass bottle and throw it into the ocean. Anyone who finds a time capsule with a letter inside is priceless. The inventions of mailing a letter, sealing a letter inside a glass bottle, and having pen pals were just one of the greatest things a child can experience the realm of how far things travel.

These ideals pertain to the infrastructure of communications. At the turn of the century, the old-fashioned way of corresponding had flipped 180 degrees into the skyrocketing industry of electronic, technologically-advanced mail, but it was still available.

Today’s generation of city and urban planners are aware that other forms of traditional infrastructure are always prevalent to us, no matter how the economy and industrializing for computers are. Whether mail is delivered via airplanes, boats, or even railroads, these types of infrastructure are what holds a city together. Water, air, and roadways are all natural or “society-needed” environments that provide transportation, economy, industrializing, and population activity.

Just like importing and exporting goods all over the United States with other countries, whether old-fashioned or highly advanced, traditional ways are still the way to gain communication and transportation. In terms of communications, whether e-mail is considered the sophisticated way of connecting, old fashioned ways are always going to be part of our anatomy of a city.